Marcos was taken over again by over 40 woman, who entertained ourselves (and a few paying guests who enjoyed a surprise "dinner and show"

The Energess singing troupe regaled us with Abba and the Energess anthem "As you Are".  This was followed up by a delicious lunch, finished by a chocolate and wine tasting  by experts Rebecca Mitchell and Katie Jones (Choccie Bar) . 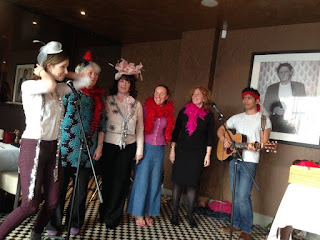 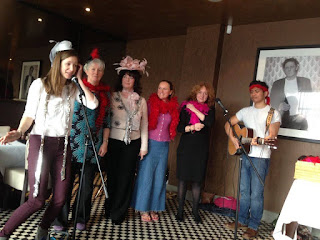 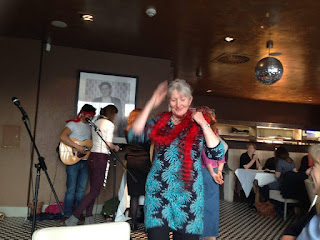 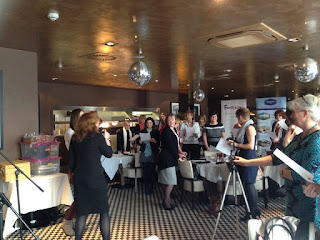 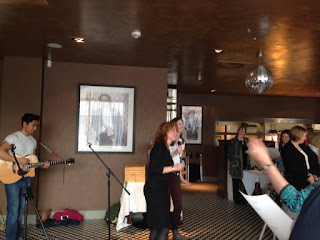 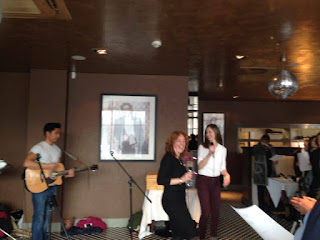 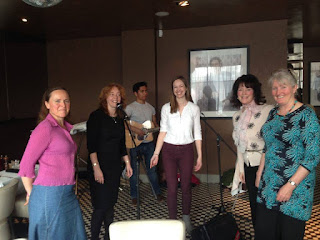 
Venue:  Marco's at Hampton by Hilton (By Exeter Airport)


More than fifty women met for a festive lunch at Marco’s near Exeter Airport. The event brought together a number of different networking groups including Energess, Women in Biz, Ladies do Latte and the Exeter PA Network.
The lunch guests enjoyed presentations given by Julia Ward of Articulacy, Christine Garland of Grow2achieve and Rob Hensley of Rocked Logic and were entertained by Anna Marie Waite singing with her band, Rob Hensley and Mark Taylor, with backing singers Nathalie Andrews and Jane Chanot.
Over £150 was raised for Force.
Photographs by Sue Cade (www.intherightorder.co.uk) 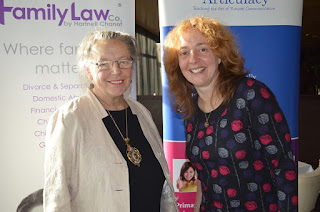 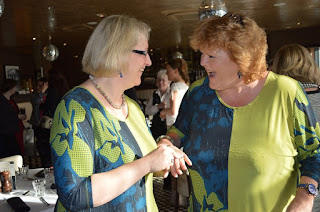 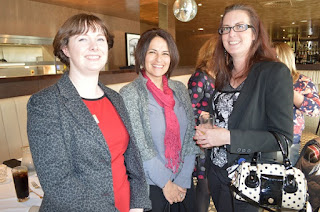 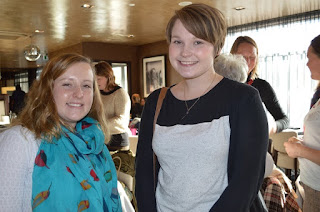 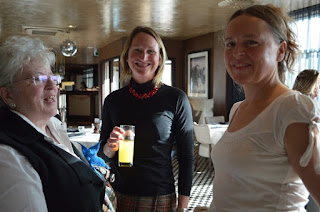 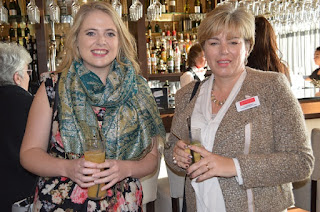 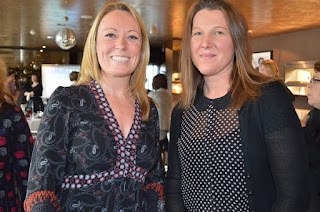 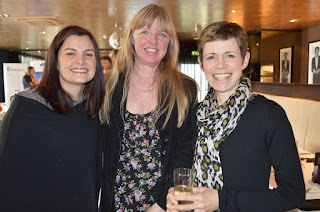 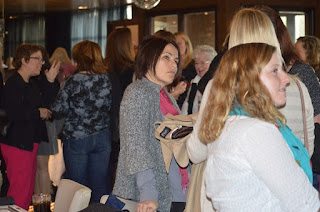 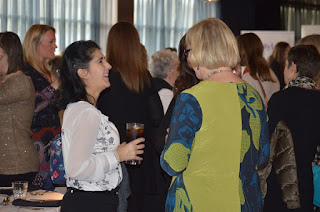 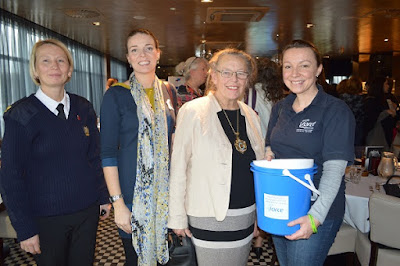 Another well-attended lunch (yes, we took over Marco's again!) and lots of new faces.  Welcome to all.
Not just one but three speakers, including Exeter Pound, David from #Devon_Hour, the Maynards School.  And lunch even became more glamorous when Natalie Andrews gave a beautiful rendition of "Fly Me To The Moon".

More than fifty women from a variety of ladies-only networking groups came together at Marcos New York Italian Exeter Airport for a special lunch event.

Everyone enjoyed a two-course meal before hearing from Terri Bainbridge and Lisa Portman from thermal imaging health screening organisation, Thermalogica. The event ended with an entertaining bingo session run by Sue Haswell of Big Results with Jane Chanot as caller.

Force, our chosen charity, benefited:  £52.81 was donated for the Bingo at the Energess Lunch. 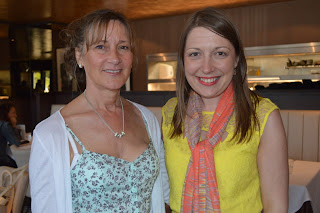 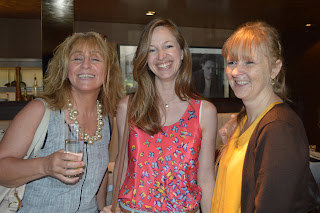 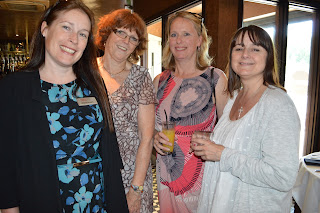 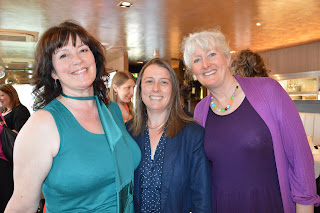 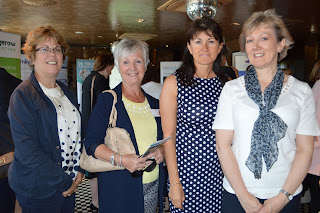 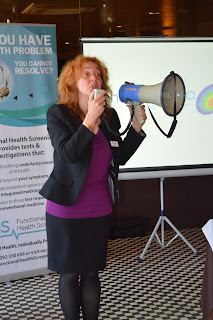 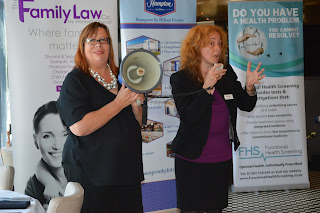 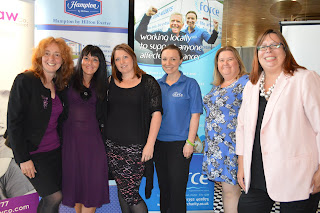 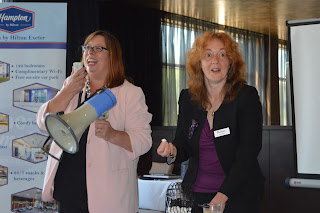 For Christmas Lunches at Marco's, check out their menu here: http://www.mpwrestaurants.co.uk/restaurants/marcos-exeter/christmas 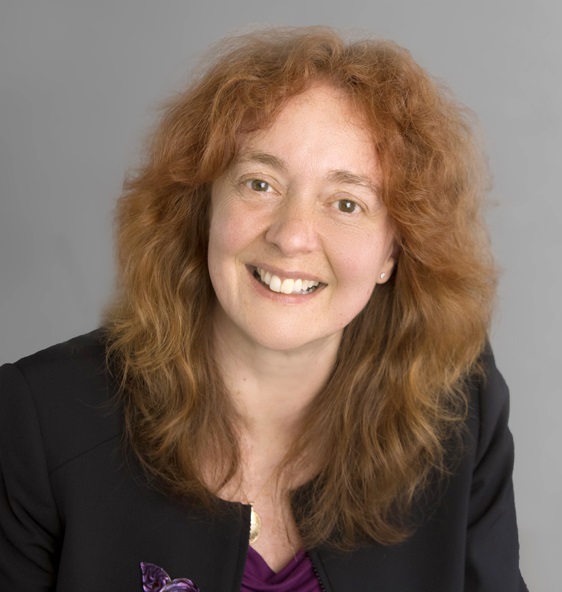 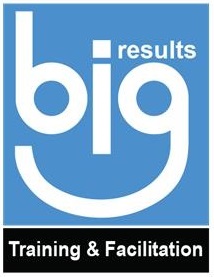 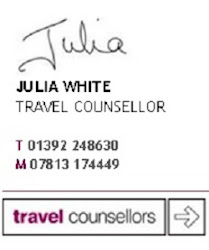